The Real Dangers of Character Glue 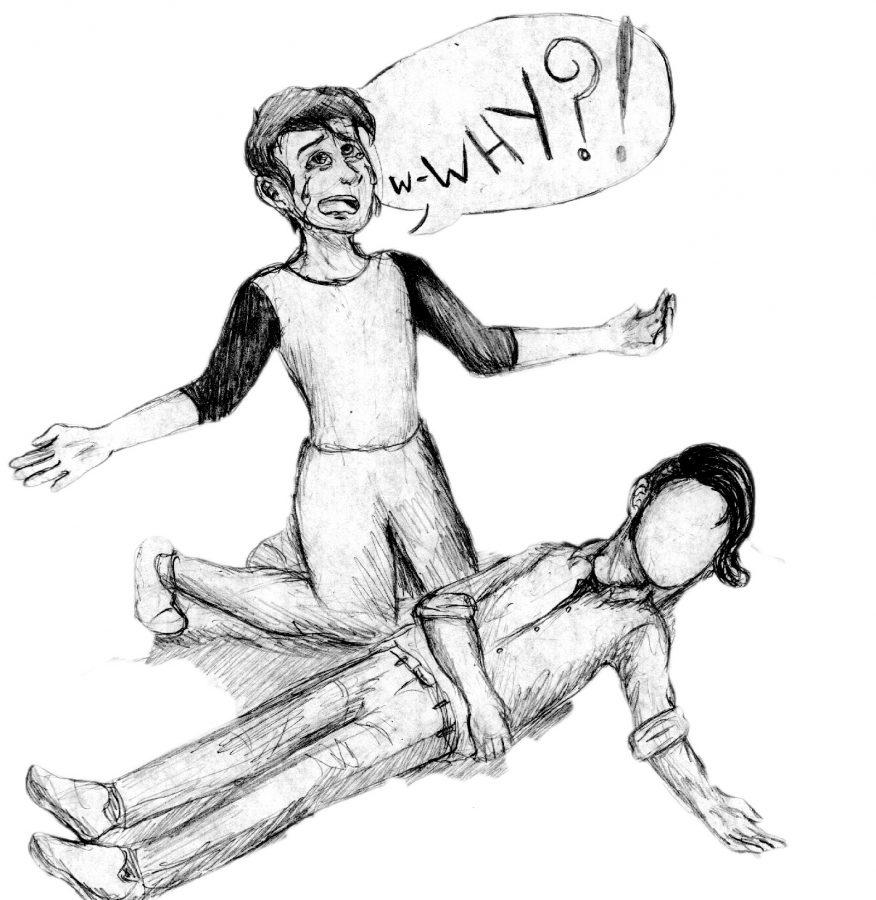 Whenever you sit down to watch your beloved movie or television series you start to see your favorite characters as more than just characters, but as actual humans.

By using the word human I’m saying that in a viewer’s enjoyment of the show, they start to see the characters as loved ones that are an integral part of their daily lives. They put the characters on such a high pedestal that if something were to happen to the character, tears will flow.

The same could be applied to both books and video games, but besides that, how can someone ever get attached to a fictional character?

There can be many answers to this question. One simple answer is how viewers will project themselves onto the characters of their favorite series.

They want to feel like they are the ones on the adventure or living the type of life that these characters have. This combines how likable a character is and the reasons to why you would feel like you could connect with them.

In a way it’s a sense of escape from the boring everyday lives we all live.

I, like everyone else, has gotten attached to a fictional character in the past, it’s a very common thing to do.

We see these people on the screen as heroes, siblings, even people to look up to. But in the same sense that they are like everybody else, they must also die.

Death to these types of characters can send you on a frenzy of mixed emotions, with a mix of anger and sadness stirring up in a cauldron of disbelief.

You question if the writers have some form of mental illness that made them kill the character that so many liked. A recent example of this comes in the form of “The Walking Dead”; spoiler ahead.The phenomena occurred when Glenn and Abraham were both brutally beaten to death by a baseball bat named “Lucile”. Wielded by a psychopath named Negan, the bat left bits and pieces of Glenn and Abraham’s heads on the ground.

This was a traumatic experience not only for the characters who witnessed it going down, but also for those viewing at home. While we knew that Glenn would die, we just weren’t ready for it.

It sounds brutal right? Now just imagine the two closest people in your life being killed in that way. It’s kind of hard to compare the death of a fictional character to someone in real life because it’s not supposed to be compared.

It will have absolutely no impact in your life other than the shock that comes across your face once it happens on screen.

I’m not saying it’s a bad thing to get attached. It’s a good sign that you’re invested in the story. It isn’t bland and boring without the attachment.

In my opinion it’s best to just tone it down and not take it too seriously. You have your own life to worry about.