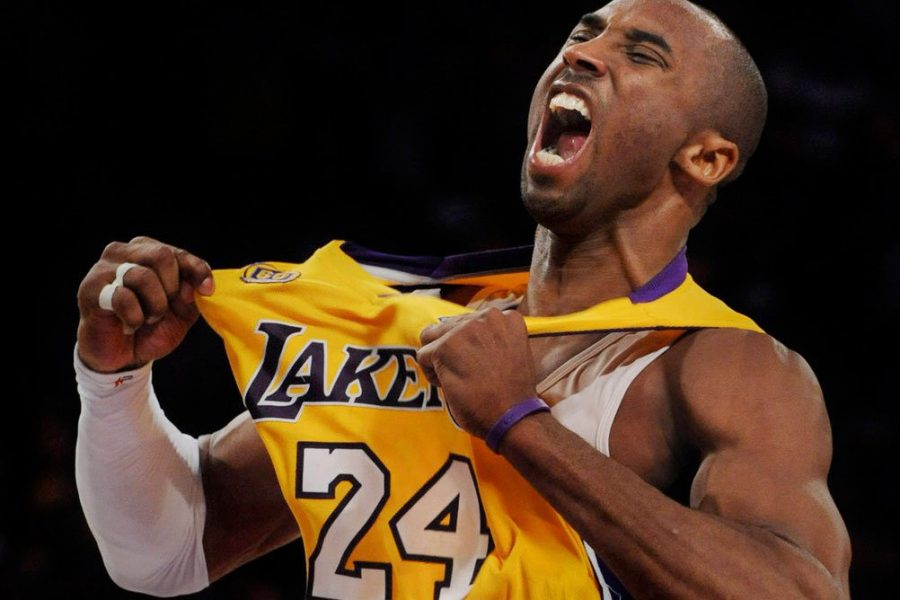 The city of Los Angeles held “Kobe Bryant Day” on August 24th representing the two jersey numbers he sported during his career.

The August 24 date commemorates the both numbers ( 8 and 24) Kobe Bryant wore during his career with the Los Angeles Lakers, the longest for any NBA player with a single franchise.

This date celebrated Kobe Bryant’s legacy as a Laker and as one of the most well-known residents of Los Angeles. He spearheaded the Lakers to 5 NBA championships, one threepeat (2000-02), and a two-peat (2009-10).

Bryant retired last season by scoring 60 points in his final NBA game against the Utah Jazz. He will finish his career having played in more than 1,340 regular-season games and 220 playoff games.

During Kobe’s 20 year career he accumulated 33,643 points making him the 3rd leading scorer of all time. As an international megastar Bryant leaves a legacy as one of the greatest Lakers, and indeed, one of the NBA’s all time greats.

Local resident Dimas Rivas said “Kobe was one of the greatest players to play as a Laker and an NBA great. He’s a very hard working person dedicated to his job and no matter what he always wanted to win.”

Wife of Dimas Rivas, Cindy Rivas also stated, “Kobe brought lots of championships to L.A which brought many Angelinos together and gave them lots of pride to have a great player like Kobe Bryant on their team.

Among his astonishing list of accomplishments, Kobe Bryant’s 20 year career with the Los Angeles Lakers ranks him number one alltime for NBA players who played for a single franchise franchise. Of course Kobe was one of the greatest players for the Lakers and even after he suffered many injuries if they never stopped him, giving it his all at every game. Kobe always stood by his team no matter what. When Bryant was first drafted in 1996 to the Charlotte Hornets, he never played because the only team that Kobe was always on were the Lakers.