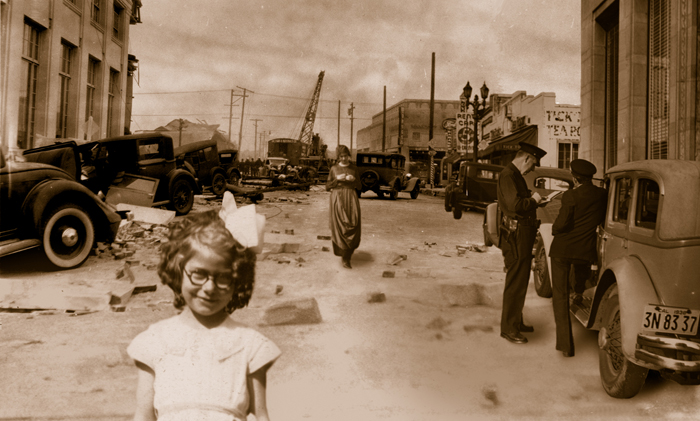 One way people can get prepared for earthquakes is by having emergency supplies in advance.  Some emergency supplies include 3 days worth of water and canned foods, first aid kits, medications, flashlights, and more. Having these supplies are important because by having water and food you’ll be fine for about 72 hours which gives you enough time to relocate if needed. First aid kits incase you or a family member gets injured due to a natural disaster like an earthquake. Medications are important to have on hand at all times especially if you suffer from a medical condition. Lastly, having a light source like a flashlight is important because if the power goes out, you’ll have a light source for the night when it’ll gets dark.

Another way people can get prepared for an earthquake is by finding safe spots around the house. An example of a safe spot is under a sturdy table. By locating these spots around the house, when an earthquake occurs, you’ll know where to go immediately instead of spending a couple of seconds trying to find a spot to get cover. Those couple of seconds can impact your life if something bad were to happen. Also, finding a safe spot can ensure that you’ll be safe.

Sources used for this story: